Menu
Change Over Time is a semiannual journal publishing original articles on the history, theory, and praxis of conservation and the built environment. Each issue is dedicated to a particular theme as a method to promote critical discourse on contemporary conservation issues from multiple perspectives both within the field and across disciplines. Themes are examined at all scales, from the global and regional to the microscopic and material.
Browse: Home   /   Editorial: What Is Wrong with Nostalgia Anyway? | John Dixon Hunt 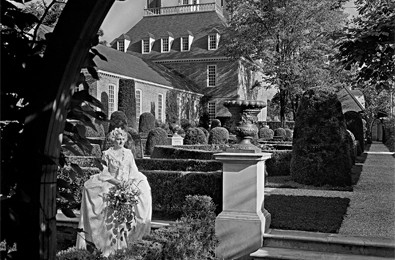 Editorial: What Is Wrong with Nostalgia Anyway? | John Dixon Hunt

cotjournal / / Comments Off on Editorial: What Is Wrong with Nostalgia Anyway? | John Dixon Hunt / 3.1 Nostalgia

Nostalgia haunts us. Its incidence is widespread, beyond its particular role in historic preservation, not least because loss is a human condition and in learning to confront it, nostalgia may play a vital role. It may occasionally enliven our lives and may even sustain new ventures. Anyone who reads Proust’s À la Recherche du Temps Perdu, Ford Madox Ford’s Parade’s End, or Anthony Powell’s A Dance to the Music of Time, will encounter a variety of places, historical moments, or characters, where nostalgia has decisive, as well as frustrating, impacts. Powell’s hero, relating his life forward and backward, from the early twentieth century to the aftermath of World War II, confronts “an historical period, distinct and definable, even though less remote in time,” yet finds himself often unsuccessful in rationalizing “what exactly the change was.” Places and people “cut a savage incision across Time,” yet too many characters find that a “present recital [of places or people] could in no way affect the past.”1

Visit Project Muse to read other articles featured in this issue.